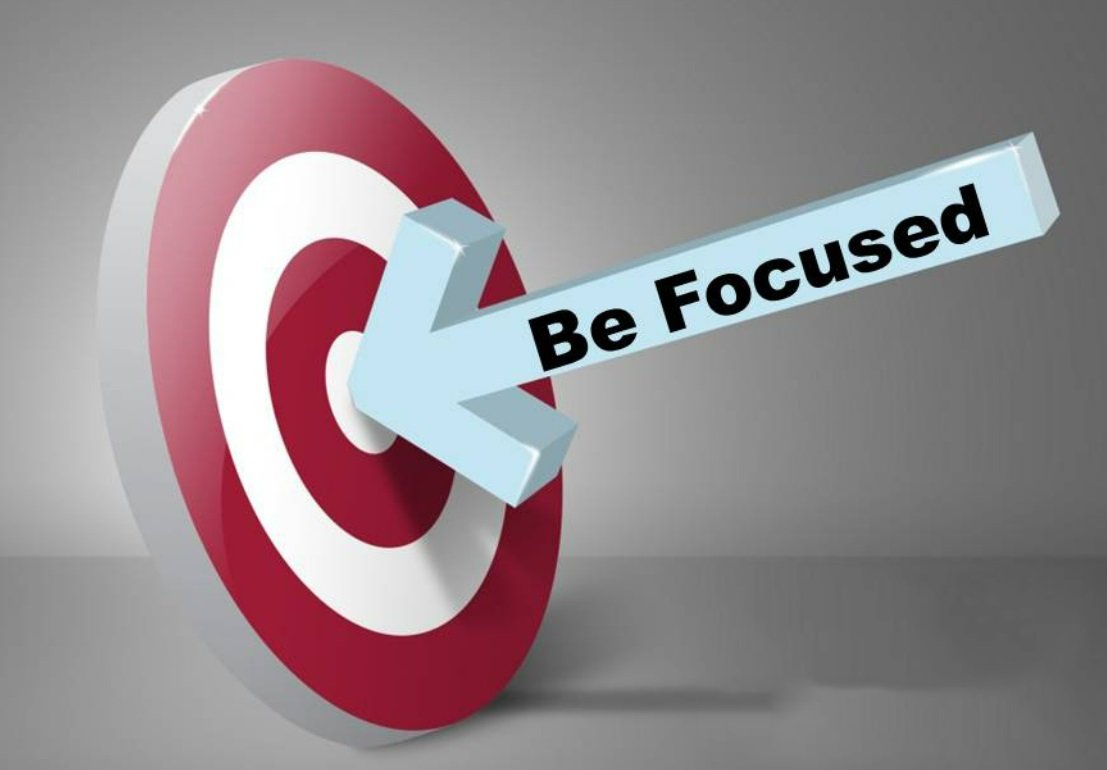 Sometimes it can be overwhelming to try to figure out where to start down a road to getting to where you want to go. If you're floundering with conflicting feelings about how or what to practice, or where to start, sometimes you just have to start somewhere,  and go from there.

I know what it's like to wonder where to start with developing some kind of a path to practicing in a way that will get you to where you want to go.

There are a bazillion different suggestions out there for how to structure a practice routine and they're pretty good if you have the discipline to follow one. But it's sort of like the gym and the fact that it will work for you if you follow a workout routine. The trick is to stick with the routine.

The problem is that sometimes it is hard to get motivated to practice when you feel like you have to solve all your issues with nimble technique and speed all at the same time, all at once. You hear someone playing with breathtaking speed and think, "I've got to do that." And then after working on some stuff for a bit, you think, "I'll never get there. It's no use. There's no point in trying."

Also, read....
Pros Are Just Masters Of The Fundamentals

There is so much that makes up your personality and your personality affects your practicing style as much as anything else. If you tend to be scattered in your thinking and lack focus in a lot of areas in your life, you may find that your lack of focus in practicing is really just an extension of a general lack of focus because you have an easy-going personality, or one that is restless and always wanting more, but without sufficient self-coaching to stay the course.

The thing is that developing discipline in one area of your life can have wonderful affects of rubbing off on other areas, too. Perhaps you could think of investing in the development of a practice style that can help you to learn to be more focused overall.

In my case, I noticed that I lacked, for many years, a serious discipline for any sustained time in the practice shed. And I meant well. When I could practice, I would pull out a lesson book and start to work on materials to try to stick to a routine to see if I could increase my speed on my horn.

But I didn't always stick with it for long. Until I discovered a little piece of magic sauce that helped me with the discipline. And that little piece for me, was this:

The idea is not to focus on a perfect practice routine that covers all the bases all the time. Sometimes, you need to start by focusing on one thing you can incorporate into your daily routine, and. to commit to it for a while - say, for 30 days.

If you are the type that bounces a lot or have a busy schedule, try focusing on one thing in your practice routine. In other words, even if you bounce, or the demands of an upcoming engagement require you to work on something specific, think about having one item that can be part of a regimen. And don't think of it as having to be part of your practice routine forever. Think of trying to do that one thing, as part of your routine, for 30 days, and then re-assessing its effectiveness after that.

Also, read....
Why Every Wind Player Needs To Learn Piano

Rome wasn't built in a day. And neither is developing an effective method to practice.