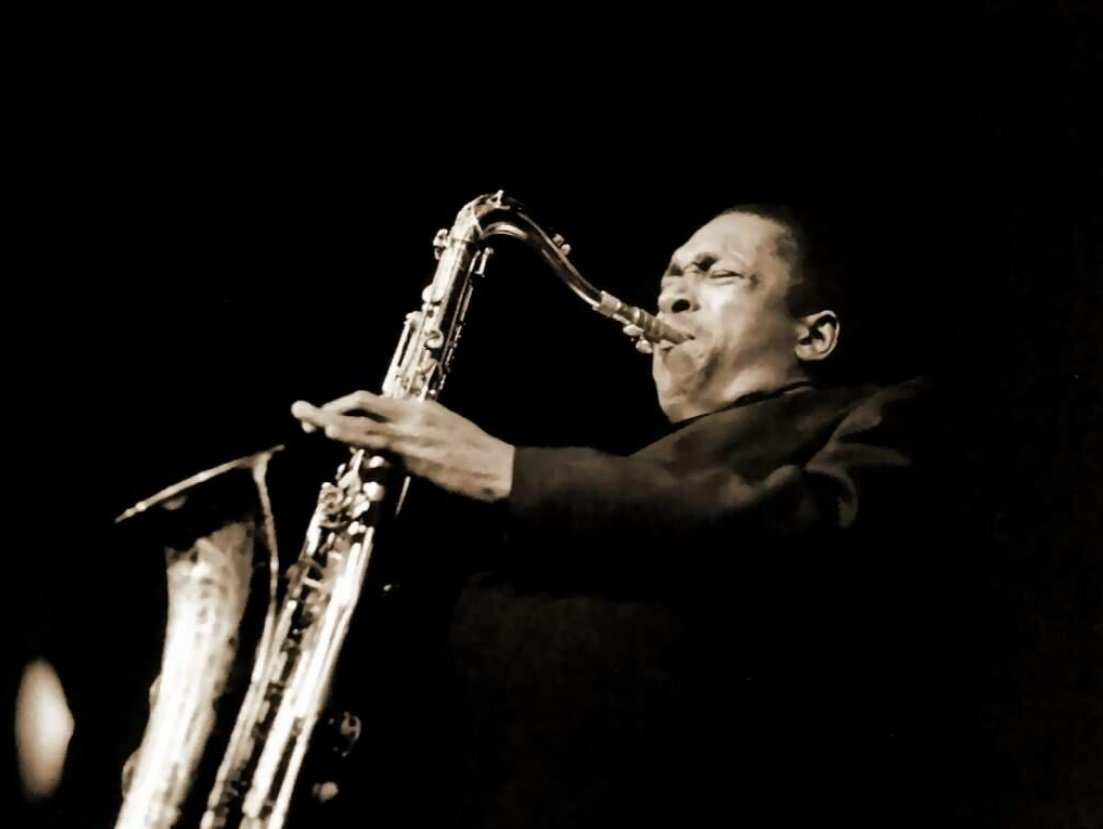 There is a bit of a step between bad and good. Learning the basics of something makes you better.  The difference between good and great is perhaps a little harder to reach. It takes work. What you might not realize, though, is that there is a real "thing" about how people who are good at playing saxophone become great at playing saxophone. A lot of it comes down to this:

The pros are masters of the fundamentals.

You could probably hear that point and think you got it all. But let me run something past you here.

I ran across an awesome article talking about this very thing on a website called, "Samuel Thomas Davies." On his website, he talks about how "details create success."

When I started working on this web site, I came across an article that told an interesting story about a guy who started at UCLA on a basketball scholarship:

"He arrived at Pauley Pavilion, nervous, but excited to earn his spot.

"Bill Walton was proud to call himself a UCLA Bruin.

"He anxiously awaited his coach's arrival. He'd heard a lot about him, but would the legend precede him?

"The UCLA basketball coach came out and wasted no time getting down to his first lesson.

"I want you to remove your shoes and socks," he said. "We're going to learn how to put them on properly."

"Walton and his teammates were confused. No layups? No defence? Is he serious?

"It all begins with the socks," he said. "Success begins from the ground up."

"This wasn't a one-off occurrence; it was a ritual.

The coach then went on to explain that the proper method of putting on your socks prevents bunching and wrinkling of the sock in the shoe as you play. And if you extend the logic, you can imagine that his point was that even a little thing like a wrinkle in a sock can throw you off just a little, maybe only once in a while. But that might mean the difference in one pass, one basket, one foul...

The fact is, it is like that with you playing your saxophone, too.

The great horn players may astound you with their technical prowess in a run or two in a song. But the fact of the matter is that in order to play those runs, they've mastered the fundamental skill involved in moving from hearing a melody in their heads to executing the run flawlessly on their instruments. The difference between good and great when it comes to an adlib solo with a good run in it is that a good one sounds interesting but a great one will leave you spellbound. And the difference is that the great solo is one that if you slow it down to half speed, you can hear that pretty much every note is carefully placed as if it is thought out and played note by note.

The great horn players may astound you with their sound when they play a slow, gentle, melodic phrase. But the fact of the matter is that in order to play those phrases with that sweetness to the sound, no matter where on the range of the instrument is that they've mastered the fundamental skill involved in hitting each note with flawless attack - appropriate for the volume and the pitch of the note involved. The difference between good and great when it comes to a sweet melody line is that the good one plays a melody where the melody sticks in your head; the great one sticks in your emotion because of the sound you hear in each note. It's not just about the phrase, but the actual sound that carries the feeling of that phrase. If you took those notes separately, they would still sound sweet.

The pro plays runs well and that could be played back at half speed while still sounding like each note is individually placed because they have mastered the art of learning to play individual notes, one at a time, by going through the motions of hearing the note, fingering the note on the saxophone, and then playing what they hear. And even when they get to a point where it comes at a machine gun speed, it comes cleanly because they have walked the careful path, carefully training muscle memory to the point where the speed becomes the second-nature byproduct of careful playing of each note slowly and cleanly at first.

Also, read....
Can YOU Learn With Online Lessons?

The pro plays with a sound that resonates in your emotion because they have put the time into practicing long tones and executing notes one at a time, hearing each note before they play it, anticipating the exact breathing and embouchure requirements before they get to that note because they have learned to (slowly) set up for a note before they play it. One note at a time, over large or small intervals, so that no matter what note in the range they play, the embouchure sets up for that note ahead of time even as the fingers do.

The goal of "TameTheSax" is to walk you through the process of learning to practice  the fundamentals in effective ways to achieve professionalism in your playing.

If you have a desire to be the next Kirk Whalum or the next Euge Groove, you're not alone. There are others out there. And you can be one of them. But don't think it comes simply by being in the right place at the right time, or even that you just need "talent."

As Frank Sinatra once said, "the drive is the talent." Hard work will take you a lot of places where raw talent and no work will not.

But "luck" is when preparation meets opportunity. Let's get you the preparation. The opportunities will come as your abilities make way for you.

So where can you go from here?

Stick around. My goal is to fill in all the parts as I know them to give you what you need to know to achieve greatness in your playing style. And if you're new, check out my "introductory course to playing the sax for the complete beginner." It's two hours of video instruction where I layer the info line upon line, precept upon precept to bring home some of the fundamentals you need to know to get a good start on your horn. It can help a lot - especially if you're just starting out or just getting back to the sax after many years.