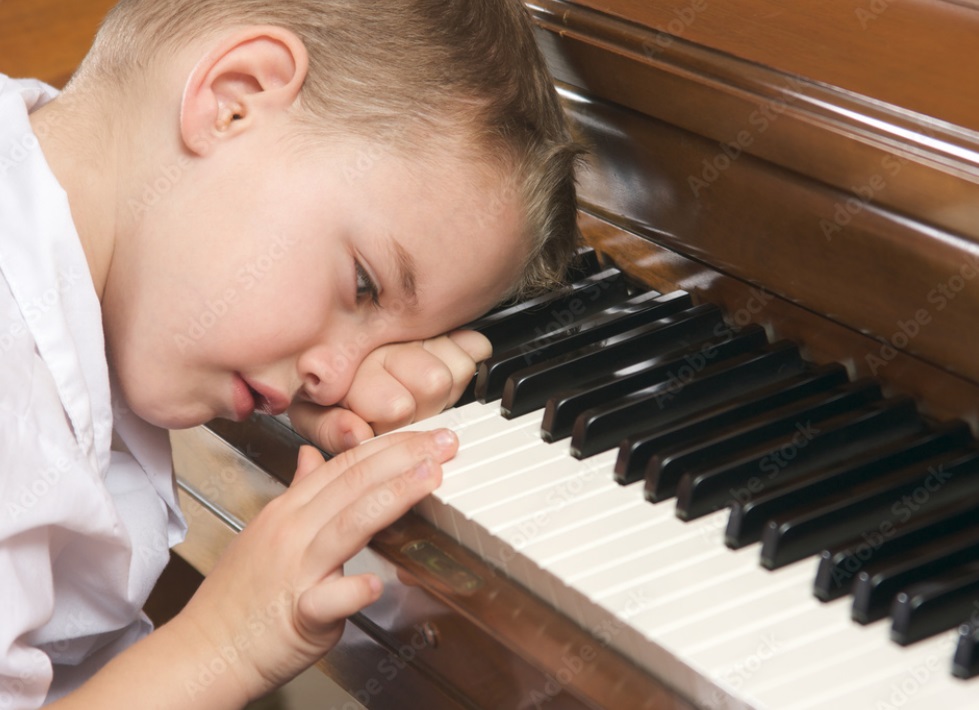 In the "members section" of the site, I link to a video where I describe something called "muscle memory," and how, for good or for bad, when you practice a physical motion with your body, the body tends to "remember" how to do that motion. When you practice your sax, your body "remembers" it in ways you might not think. The fact is, you don't just need to chalk up hours practicing. You need to engage in effective practice.

This might or might not seem obvious at first. But for those of us who can walk and ride a bicycle, it is a pretty quick realization when we think about it that we don't think much about these things when we do them.

As a matter of fact, if you hop on a bicycle after having not been on one for years, you realize how quickly you can get on it and not have to rethink how to keep that sucker upright. It just stays up. But what does that mean for your saxophone practicing?

The good news is that our bodies develop a "memory" for the way we play our instruments.

Anything you learn on your sax is a bit of a challenge at first, and then as you go about it over time, things get easier. You learn bits and pieces that you don't have to think about every time you pick up your instrument. After a while, you don't have to think about how to finger the individual notes. Your body/brain pathway has "remembered" how to do it. After a while, you don't have to stop and think, "that note on the third line of the staff is a B, and a B is fingered with the first finger of the left hand." You just look and the finger goes down.

The bad news is that if we practice with bad habits, our bodies develop a "bad memory" for playing badly.

The thing you might not think about so much is this:  if you get in the habit of doing something the wrong way, like changing fingers unevenly between notes, your body remembers that, too.

I have a son who is a personal trainer. And while there are a lot of them out there, I have to say that even though he's my son, he's pretty good. I think he told me that among his clients, at last count, he counts about 11 world records for the divisions in which his clients compete - everything from power lifting to endurance events to "strong man" kind of stuff. He's really good. And he really knows his stuff.

What he told me is that if he is working with a client trying to improve their lift ability or their squatting record or something is that proper form is essential. Because when your body is working like that it will tend to take the easiest route to where it needs to go. And you have to get the body to learn the right way to go as the easiest way to go.

Also, read....
Why You Need To OWN The Pentatonic Scale

In fact, he says this is so critical that if he has, for instance, a client who is aiming to do 10 reps of some exercise, and they get to rep number 5 and their form is off, he corrects it. If they get it right on rep number 6, he lets them continue. If they get it wrong two times in a row, they're done. He makes them stop and rest and regroup.

The good news is that we can replace old muscle memory habits with new ones.

Old muscle memory needs to get replaced by new "muscle memories." But my son's experience with his clients is that it takes at least a 4 to 1 ratio of 4 good ones in a row to unlearn the bad one in the memory.

And that probably makes sense, if you think about it. Your body can't remember two ways at the same time as the easiest way to do something. There are lots of ways. But only one easiest way.

You just have to get it right enough to get the body thinking the right way is the easy way.

So let's talk about what that means for you and your saxophone practice.

If we are talking about the difference between "playing" and "playing well, with speed and accuracy," then this has a lot for us to learn regarding how we practice.

You see, when you are working on a scale like your C major scale, it's the little things that make all the difference in the world. Simply "playing" the scale to get all the notes out is one thing; playing it quickly and accurately is another thing. It's the extra level.

For instance, there is that little "bobble" you get when you transition between the B and the C. Or even more, the bobble that comes when you go from the C with the second finger in the lower register to the D in the upper register when all the fingers go down at the same time. THAT is where the muscle memory issue comes into play.

If you practice the wrong way, you practice just with the idea of (eventually) hitting the notes. And if you rush through it, you get tense. Your timing is sometimes off between the fingers; your body builds "muscle memories" to tense up because you're nervous. You don't even know you're doing it. But you're training your body to tense up through the scale.

If you practice it the right way, you're going to go through those transitions slowly and methodically. You practice slowly enough that you can focus on the timing of the finger motions. You're not practicing it so fast you're trying to fight to remember what the fingerings are. You're able to "think ahead" (subconsciously) about what fingers go where next, so you have time to FOCUS between notes on the TIMING of the fingers as you go.

Also, read....
Why Every Wind Player Needs To Learn Piano

When you're practicing the right way, the metronome is your friend.

I hope that makes sense. And I'm not saying that everything you practice has to always be practiced so slowly that it is boring or frustrating.

But the thing you're focusing on - for instance, in this example - should be done with an emphasis on quality over quantity.

The irony of it is that practicing well, slowly, at first, will reap the ultimate reward of eventually playing faster with precision and accuracy.

Also, read....
Can YOU Learn With Online Lessons?

So what does this mean to you?

You want to make sure that when you practice, you aim for accuracy rather than speed. Accuracy will ultimately get you to speed anyway. Speed without control kills your technique. Use a metronome to practice. Start slow. Work up to speed. It's not diving. You can afford to start slow and work your way up. And if you develop a discipline of focusing on quality before quantity, the quantity will ultimately come better anyway.