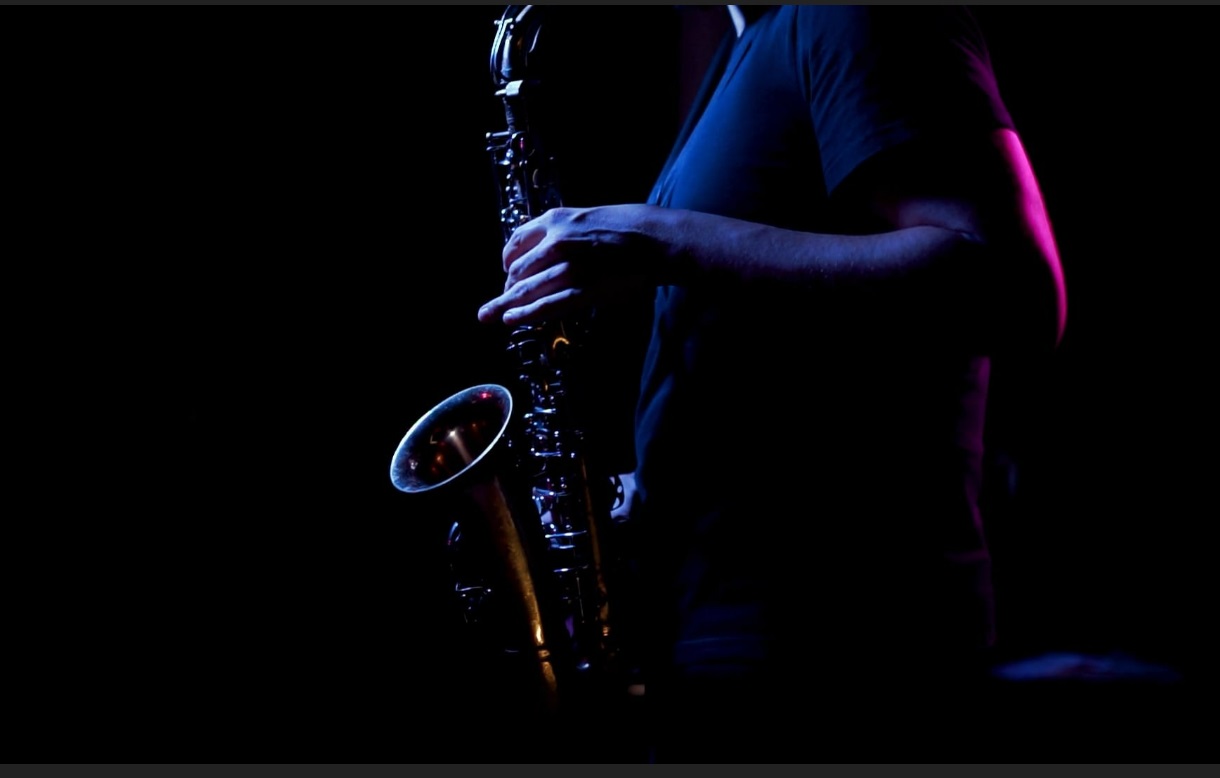 First, understand what your scales really are

Most of us learned our scales because we were told we need to know them. But the scales themselves as “things to learn to play” are really only part of the story.

Scales are really just a sequence of notes that are a basic exercise to train our ear to hear “pitch collections.” Scales train our ears to hear certain intervals as belonging together. They have a relationship to each other. They teach us to hear some notes as the more important notes and others as “helper notes” or notes that are best used to lead up to or away from the dominant notes.

So, learning to play the scales as scales is important. But to become familiar with those note collections or pitch collections, you’ll want to be able to move freely among any and all of the notes of the scales you’re practicing in order to master them for improvisation.

Also, read....
Three Things Successful Musicians Do That Mark Them For Success

Do these 9 things to master the scales for improvisation

This isn’t a list of things to do in sequence when practicing your scales. It is a list of the types of things you need to do to get familiar enough with the scales that you own them.

Learn your scales ascending and descending

This is the first step in mastering your scales. It’s the way we’ve all learned our scales. If you don’t have this part down, it’s helpful to do it.

This is where you start. All illustrations are for the C scale due to ease of understanding. Of course, you’ll want to learn all 12 keys.

But his is the basic C scale. You need to know the notes, in sequence.

Learn the scales over the entire range of your instrument

You don’t just want to go from one end of the scale to the other. Mix it up a bit. Make random changes in direction as you go up and down so that at any point in the scale, you can go in the opposite direction. This is the first step in learning scales as collections of sounds.

Here is an example of doing the scale with random direction changes.

Throw in patterns of sequences over the scale

Practicing over sequences is an important variation in applying your scales in ways that will help you develop a mastery of the “pitch collections” that make up our scales.

A good example of what I mean by patterns of sequences is covered in this video.

Add in greater intervals as you progress

The reason you want to work on playing greater and greater intervals in your scales is that we hear rough ideas of where melody lines go. But the wider the intervals are between notes the harder it is to hear exactly what those notes are. Practicing those intervals teaches our ears to anticipate those gaps and hear them coming.

Practice these patterns over the pentatonic scale, too

As you practice the pentatonic scales, you’ll naturally develop a feel for these dominant notes in the other scales.

Practice your patterns over different rhythms

Play them straight. Play them in swing style, and then in triplets. The more you practice them with different rhythms, the more you’ll be accustomed to hearing these patterns in ways that will fit as you improvise.

I will be very upfront about this point. I’m not a brass player and I’ve only ever played trombone for a few months as a kid. So I’m not sure how well this point specifically filters out into the real world for a brass player.

But being a woodwind player, I’m very aware of this one thing. Switching between flute and sax, for instance, is pretty easy until you get to high C. After that, it’s an entirely different game.

If you want to develop dexterity on your instrument – particularly as a doubler – you need to focus on the upper and lower ends of your instrument. And the high end is especially important. The fingerings are going to be much different as you switch between instruments.

Also, read....
Pros Are Just Masters Of The Fundamentals

Practice these scales and exercises over backing tracks

As wind players, we only play one note at a time. But you need to “test drive” these patterns over top of real music to see how they fit. You need to hear the patterns like they are vocabulary.

When you are learning a language, you don’t just learn the words. You learn the words and learn to use them in sentences. It’s the same with these phrases. You need to make them second-nature. But you also need to make it second nature to hear how they work in the real musical world.

I’ve written elsewhere that not all practice is equally effective. This is a way to make your scale practicing do the most work for you that it can.