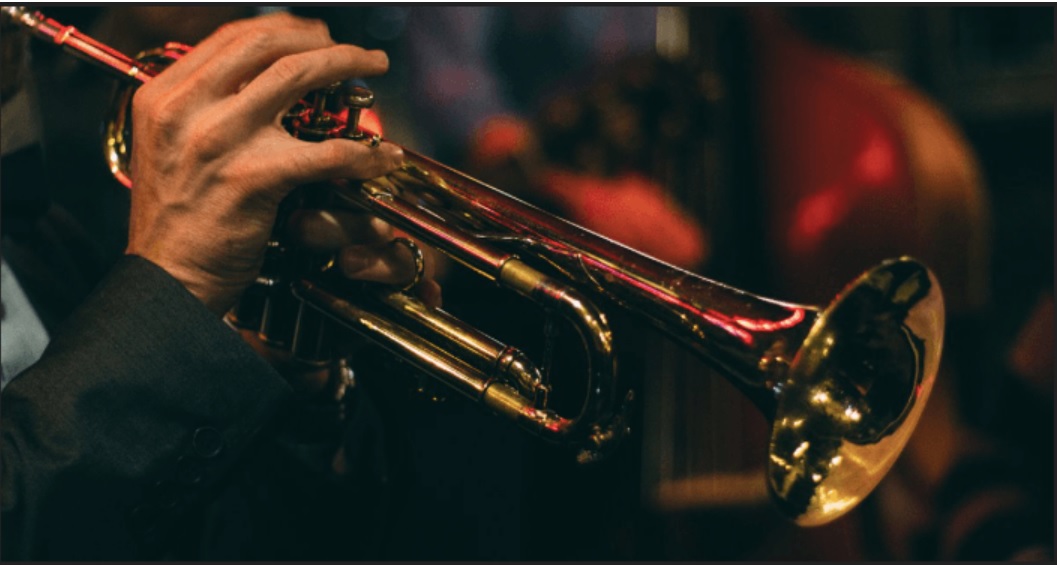 I originally posted this article over at my other site, WorshipWinds.com. But it seemed good to post it here too.

Also, for what it's worth, this article isn't aimed at the wind instrumentalist so much as it it is a "tool," of sorts - an article designed for the saxophonist or flutist to pass along to the worship team that seems like it might be a good fit - if the rest of the worship team understands how you tick, and what it might take to make it work.

So, perhaps if you're the wind player, pass this article along to those on the worship team who don't know what to do with you (yet).

Maybe you're not the wind player. If so, then maybe this article is a good read for you to get to know that person.

If you're someone who makes up the rest of the worship team, then perhaps you're reading this because you've thought of adding a sax or a trumpet to the mix, but you're not sure how to go about it. Hopefully, I can share some light on the subject that will help. I've been through this exercise a few times over the years and have some ideas to share with you.

Most worship teams don't understand the horn or the person who plays it.

It shouldn't be surprising to anyone in the music scene that a typical worship team might not really "get" the wind instrumentalist. After all, the wind player is a bit of a different animal.

Let me explain what I mean by that.

The wind player thinks in notes - one at a time - instead of chords. While good wind players know their chords, they can't play them. Unlike the guitarist or the pianist, the wind player knows that almost always, if he or she wants to sound pleasing to the audience, there is a need for other people on the team to fill in those gaps.

Also, read....
Three Things Successful Musicians Do That Mark Them For Success

Often, for the rest of the worship team, they've gotten used to which holes are there and which ones they fill. So when the wind player comes along and is looking for a place to fill, the other instrumentalists don't even know how to accommodate someone with this unique, "one-note-at-a-time" perspective.

So sometimes, they don't know how to even "make room" for a flute or a sax or trumpet.

But dialog and some experimentation can go a long way toward unearthing the gold there might be in the mix.

I've been a saxophonist for over 40 years now. And at the risk of pigeon-holing myself into obscurity due to my age, I'm hoping that there are people who might value the wisdom I've learned in those 40 years.

If you're here, it's most likely you're either a wind instrumentalist looking for your place in the worship setting in your local church, or else, you're perhaps a worship leader trying to figure out whether or not there is a place for someone like me on the team.

If you're on the incoming end of the horn, I have some thoughts on how to approach this with your worship team leaders in a way that can be comfortable and maybe "door opening" for you. And if you're the one running the team, and you've been approached or are thinking of bringing it into your repertoire, then hopefully you'll find here some ideas on how to see if it's a fit.

Every change in a family is an adjustment.

People marry and move out of their homes. In-laws have to adjust to different schedules and perhaps less frequent visits with the kids because the kids are out building lives of their own.

If everything is healthy, there are adjustments to be made. But that is normal and healthy.

Also, read....
Music Is A Language And Phrases Are The Vocabulary

You might find the process a little chaotic. But so is a house with a healthy new baby.

Part of what might make for some "chaos" you might encounter is the relative ability (or lack thereof) in the player wanting to become part of the team.

If you're dealing with someone with natural ability and has been around a bit, a lot of these issues aren't really going to be show-stoppers.

If they're new, or you're looking at using more than one (at a time - as in a horn section) there are some other issues to consider. And we will get to that in a bit.

But assuming you're dealing with an individual with some experience and a good ear, then it shouldn't be as chaotic as a new baby in the house.

Bringing a good wind player onto a worship team is more like an adoption than a new baby.

You have to get to know each other for a bit. But please, also respect that the wind player may have some good musical ideas to bring to the mix.

But as a guitarist or keyboard player, you have to remember what I spoke about before about wind players thinking in terms of the melodic line more than the chord structures that underly them.

Be aware he or she is counting on you for the flavour that comes from the chord structures and is laying what they do over those chords.

You can't expect to have a wind player show up with a horn and then act like a guitarist when they get there.

I have done a fair amount of studio work over the years. I've done a CD of my own, and am in the works to release another one before long if all goes according to plan.

But some of my most interesting projects are the ones where I work with musicians who are more "rock n' roll" than my "smooth jazz" sensibilities are comfortable with embracing.

But one fellow in particular that I've recorded with a fair bit often pushes me to play styles of music that I don't "feel." It's ok. I don't think anything about it other than that I wish I was more of a rock 'n roller.

My biggest problem with him is that it feels like he wants me to approach how I play as a guitarist - you know - "just play." I have to remind him that sometimes I do better having a better idea of how the chord sequences sound before I try to play to it. Many wind instrumentalists can play what they hear but wouldn't be able to tell you what the chord is, because they've never had to do that before.

When the only tool you have is a hammer, everything can start to look like a nail.

You tend to hear parts as you get a feel for a piece and you have learned to play what you feel.

But when a horn is a new addition to a worship team, you need to go over some songs giving the new guy a chance to have benefit of the doubt when trading licks or filling around vocals. At least for a while.

Once you've learned to feel each other, it makes it a lot easier for spiritually mature people to yield to what works best for the overall mix. But until you get to that point, the guitarist isn't going to be able to anticipate what the saxophonist might add to the mix.

And the sax or flutist needs to remember that they are cooler and flavour on top of the structure; they are the "icing on the cake." They're not the cake. Sometimes the best sax part in some songs is a violin solo. Sit out a tune if you're not really feeling that what you're playing adds to the song.

I'm reminded of a very thoughtful passage from the book, "Blue Like Jazz" that has a powerful message for the context here.

"I never liked jazz music because jazz music doesn't resolve. But I was outside the Bagdad Theater in Portland one night when I saw a man playing the saxophone. I stood there for fifteen minutes, and he never opened his eyes. After that I liked jazz music. Sometimes you have to watch somebody love something before you can love it yourself. It is as if they are showing you the way."

Most worship teams can appreciate the sound and the feel a flute or a saxophone brings once they've had a chance to hear it.

And if there is a level of spiritual maturity and musicianship with the horn player, they'll know they are the icing on the cake, so to speak, and not the cake. The horn is usually a garnish. So garnishing lightly is often the best way to go.

Here are some thoughts about how to see if you have a good fit with a wind instrument in the mix.

Experiment at a rehearsal or two.

It's easy here to "try it before you buy it." Rehearsals are excellent for experimentation and learning. And the best way to try it is to let the saxophonist or flutist tell you what songs move them and what they wish they could play. Chances are, they've already heard these parts in their heads as the church has sung these songs in worship. Let them tell you what they hear by demonstrating. And listen and see how it grabs you.

And what if you're wanting to add a "horn section?"

Adding multiple horns is a different animal. It needs to be treated in a somewhat different manner.

Don't get me wrong. If you've got good players who can work together, they might be able to bring some magic on their own. But I've been in those situations over the years. And with more than one horn player at a time, without some good planning and solid rehearsing and arranging, it's chaos.

Geoff Dresser has a helpful article on the subject; but for a brief list of points he brings to the discussion, consider the following:

Wind instruments can add a rich component to the sound, feel and texture of the worship environment. It takes some time to feel each other out.