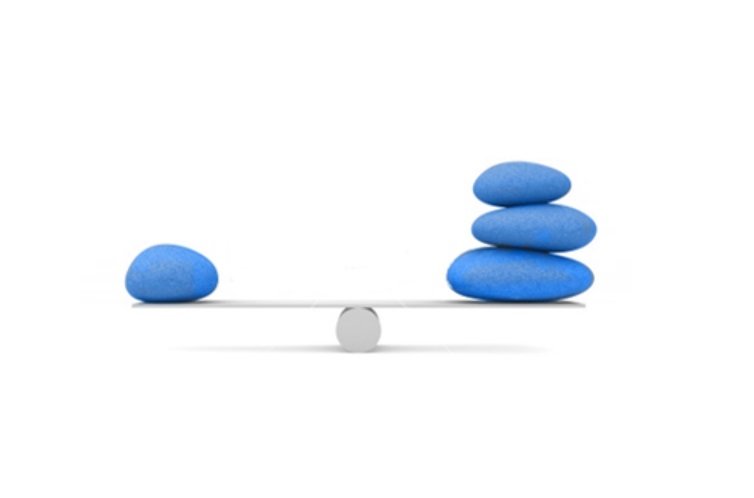 Have you ever had one of those moments where you saw something, and then, once you did, it was all you saw?

I remember once watching a movie with my kids, when my youngest boy started to chuckle. I asked him what was up, because it was a drama we were watching, and so I didn’t think it was something in the lines of the actors or anything.

As it turns out, he had picked up on something the film editor had done: he had made use of the “Burns effect.” But just a little too much....

I remember the amusement I first heard when I was listening to Eric Marienthal talking about how when he played music in high school, they called him “scoops Marienthal.’

Apparently, he scooped so much that this one thing was what stuck out in his style. It made his style noteworthy, but not in a good way.

There is so much that makes up your playing style. When you listen to different sax players you like, you might not quickly be able to tell exactly what it is about their style that makes you recognize it as their style, but you do.

The thing is, though, that once you hear it, you hear it more easily when you hear them play - for better or for worse.

With Eric Marienthal, it was the scooping. And I've heard myself before and there were a couple things I've had the blessing of picking up on in my style that I didn't like.

Sometimes, improvement comes from avoiding something in your style.

In my case, I noticed that I scooped a lot, too. And so, for a while, I made it a conscious effort to change that part of my style. But here’s the thing. I didn’t stop scooping so much by deciding to “not scoop.” I stopped scooping by deciding to focus on starting each note right on pitch.

Do you see the difference?

The idea is not to focus on not doing the bad habit all the time. Sometimes, it’s easier to simply replace a bad habit with a good one.

In my case, the scooping didn’t stop because I was always thinking, “don’t scoop! Don’t scoop!” The scooping stopped because I made a more conscious effort to start each note on pitch.

Also, read....
Music Is A Language And Phrases Are The Vocabulary

Rome wasn't built in a day. And neither is your playing style.

But sometimes it means doing a course correction. And sometimes you can make great strides by simply working on one item at a time, as you go about your playing and practicing.